Le Cat Trong Ly is a multi-award-winning Vietnamese singer-songwriter and social activist who was born on August 24, 1987 in Da Nang, Vietnam. She started composing music when she was 19 years old while studying at the Conservatory. In 2008, she participated a nation-wide songwriting competition called Vietnamese Song and won the highest award. So far, Ly has released 5 albums and been holding annual concerts in Hanoi and in Ho Chi Minh city ​for 12 years. 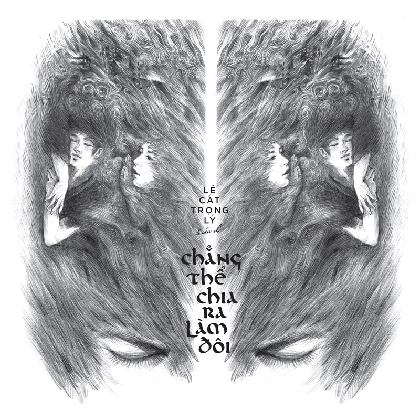 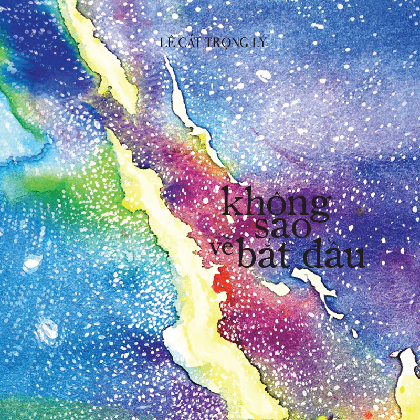 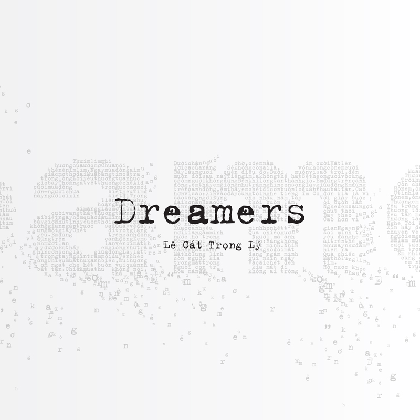 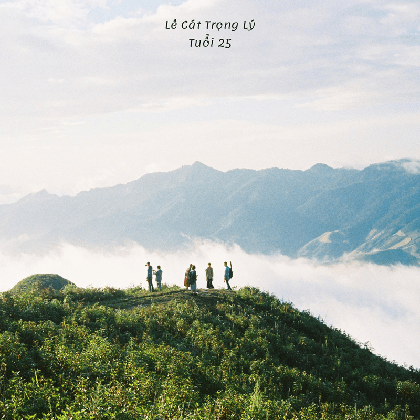